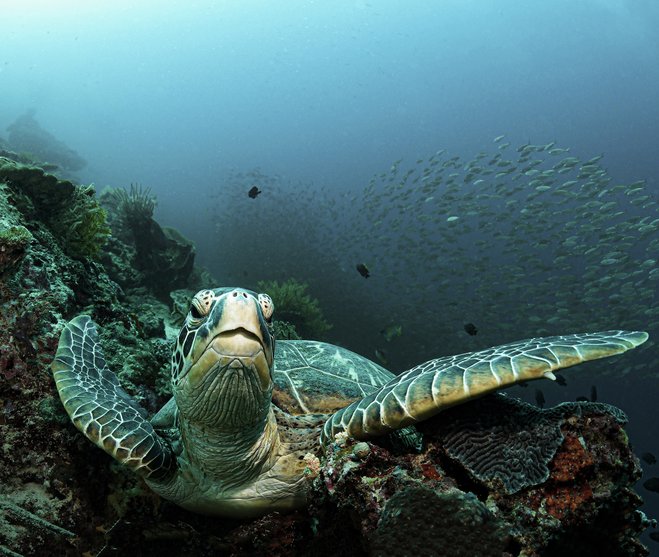 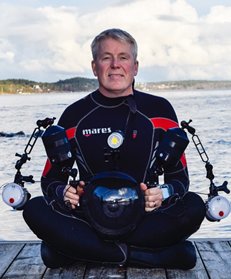 Certified as diving instructor in 1992, and have a broad range of certifications from PADI, NAUI and IANTD.

In 1992, did he managed a dive center. Gotlands Dykmateriel, on the island Gotland in Sweden and in 1995 did he set up his own diving center on the island, Visby Dykcenter.

At the end of 1990s, did he also initiated and managed the Swedish Championship in Treasure Hunting in diving.

In 1992, did he bought his first underwater camera and have been shooting underwater photos ever since.

His films have been shown on Swedish National Television.

His photos have been published in following magazines and newspapers: Dyk, UVM, Tauchen, Gotland’s Folkblad, Gotland Allehanda, Svenska Dagbladet, Mitt i Stockholm, news paper Kanalen and Dyknet on internet and some part of Commercials.

He just win the third price in underwater contest (World shot out-2019) in Dusseldorf four weeks ago!

Exhibitions all over Sweden and from March also in Spain.